Lets just take a moment to throw it back to a wide-eyed and bushy-tailed, younger and less wise version of myself who had just finished her ideating process. The plan was:

We were to do this by regularly updating a very a e s t h e t i c Instagram account and by writing weekly blog posts.

Sounds great, hey? Well it sort of was, but we got off to a rocky start and are still trying to find our feet. But that’s okay because that fits in with the #fefo philosophy… right?

The first encounter with reality

We weren’t expecting an immediate roadblock before we even began posting content online. On our first outing to Bulli Markets we were shockingly underwhelmed. In our time spent ideating we had built up in our heads this idealised fiction out of meme objects of what it would be like to actually create this project. We had forgotten that it was our job to take the mundanity of the real world and transform it through digital processes. Consequently, we were knocked slightly off balance by the lacklustre aspects of the markets and found ourselves desperately searching for diamonds amongst the rough.

Our mistake was not realising earlier that in the postmodern era of technological production, even the blandest of things can be turned into treasure. It took time to change our photography process to centre around this concept. But an examination of all the photos we’ve taken over the last few weeks, including those not found online, reveals a distinct change in methodology. We went from seeking pre-existing things which were already good and special and relying on them to make us look interesting online, to taking photos of everything and anything with a less careful and more unrestrained attitude and transforming them later in post-production. Thisnew attitude of trying to find the magic in everything also meant we had many more photos which looked better and more creative to choose from when selecting what to post on our page.

The truth about our project, indeed the truth about all DAs, is that it is not a perfect object which exists in isolation on the internet. In fact, this status of perfection is unachievable if mistakes are not first made through a process of iteration critical to which is the impact of feedback loops.

These feedback loops inform creators as to the successes and failures of their designs in a way that is typically unfiltered and honest, if sometimes brutal. In the case of our DA, the feedback loops we experienced fall into three categories: 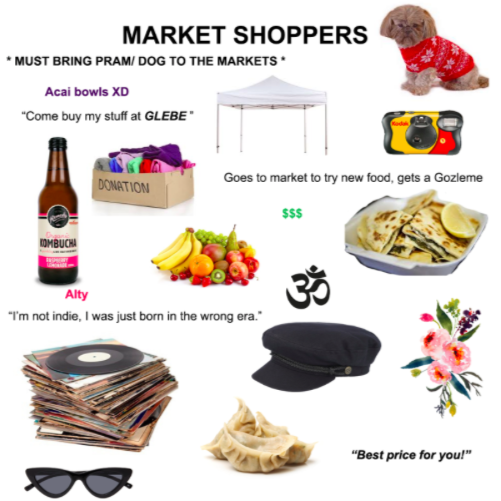 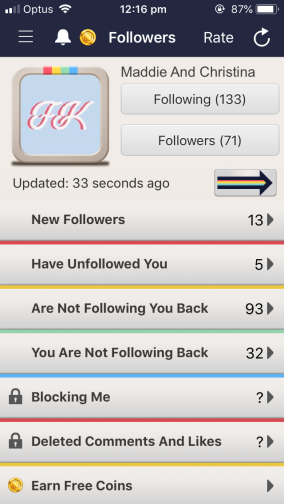 #BCM114 Keen for the markets this weekend? @its_notmaddison and I are taking Finders Keepers to: Eat Street Wollongong, the Foragers Markets Wollongong, The Rocks Markets Sydney, and the Corrimal Markets. Be sure to check us out on insta >> https://t.co/5JZWTBth1q pic.twitter.com/jbJkenbDOK

One of the more embarrassing failures of our project has been the blog aspect of FindersKeepers. Not because it hasn’t received any engagement, but because it never really got the opportunity to do so. For weeks, we didn’t realise that the reason our blog wasn’t doing well was because the domain had been deactivated. It was inaccessible, and we had no idea all because we didn’t check the FindersKeepers Gmail where we would have found that we needed to confirm our contact details for our site to stay running. 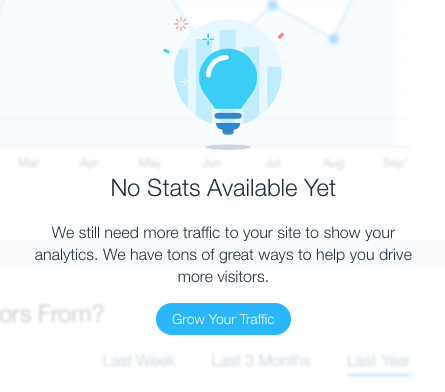 As a result, there has been minimal time for feedback loops to establish here. There are currently two blog posts up but it is difficult to promote them as the time when we post the related content on Instagram has expired. We had hoped that this platform would serve to be like a miniaturised version of other similar media sites such as ‘Concrete Playground’ and ‘Urban Spoon’—we even imitated their writing style in an effort to achieve this—but at the moment we are very far from that vision being a reality.

In all, progress is slow, but we’re still learning. We have many more plans for the future, hopefully one will lead to a breakthrough. Any feedback is welcome.